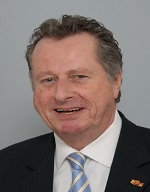 Anne Cor Groeneveld holds may functions, both supervisory as well as advisory functions, a.o. with the André Kuipers Foundation, the Da Vinci Comité, Texel Airport, JetSupport Group, etc.
From 2000 till 2016 he was chairman of the Dutch Aviation Group (DAG) and as founder of the Dutch Dakota Association (DDA), he acted 28 years as Chairman of the Board. From 1973 till 2003 he was employed with Transavia in various functions and till the end of his career, he remained active as Captain of the Boeing aircraft. 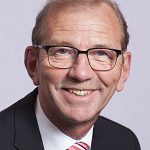 Rob Hougée studied business economics at the Erasmus University in Rotterdam. Direct after his study he was appointed in 1978 as financial management trainee at KLM Royal Dutch Airlines. He was sent abroad for 8 years, stationed in New York and Frankfurt, and afterwards continued his career in various financial functions. In 1996 he was appointed SVP Operations with KLM Cargo, responsible for the full logistical operation at the hub Schiphol. He returned back to KLM Headoffice early 2000 as Controller Passenger Business. In 2004 he was closely involved in the merger process with Air France. In 2009 he became CFO for Martinair and in 2011 he also became CFO Transavia. As from 2013, he was appointed as SVP Finance & Control for the overall Cargo Business of AirFrance/KLM/Martinair and he is still CFO Martinair. 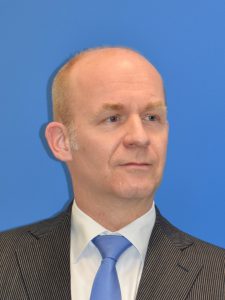 Bart de Vries followed pilot training at the KLM Flight Academy and is currently active as captain Boeing 777 & 787 at KLM. Next to flying he held management positions throughout his career. He was head of the safety management division of KLM, he lead the 737 and 777 pilot groups and he was Executive Vice President Flight Operations, where he was responsible for the all flight operations within KLM. Since 2019 he is the director of the KLM Flight Academy, at Groningen Airport Eelde. These functions gave Bart the opportunity to get international experience: he was a member of the board of governors of the Flight Safety Foundation. Furthermore, he was a member of the IATA Operations Committee and of the technical operations committee of the Association of European Airlines. On behalf of KLM and Airlines 4 Europe he is vice-chairman of ACARE, the Advisory Council for Aviation Research and innovation in Europe. 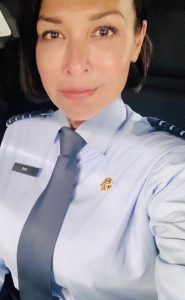 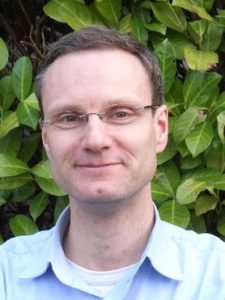 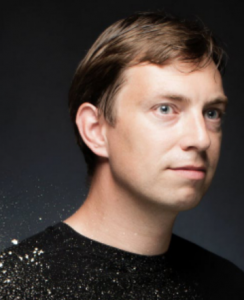 Jeroen graduated from Aerospace Engineering at the TU Delft and followed a Master in Space Systems Engineering. After completing his studies, he founded ISIS – Innovative Solutions In Space. Jeroen also holds several board functions, such as the chairmanship of SpaceNed, the industry organization of the Dutch space industry. Furthermore, he is treasurer of the Delfi Foundation and AMSAT-NL. 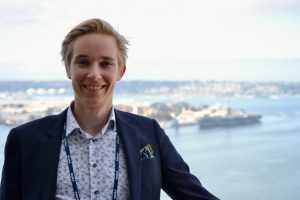 Max is the current President of the VSV ‘Leonardo da Vinci’, the student association for the  Aerospace engineering students at the TU Delft. Since 1945 the aim of the association is to look after the interests of the students in the broadest sense, in the areas of education, social activities and career development.
The VSV ‘Leonardo da Vinci’ supports the students with their studies through evaluating the content of the education and selling study books. Next to that, it offers a social platform where students can meet and can expand themselves in both personal as well as organizational aspects. Finally, it organizes the connection between students and businesses in the form of inhouse-days, lectures, business fairs, and various student trips.